Professor Daniel Jackson of MIT CSAIL is working on a number of projects to make software more usable, reliable, and secure. By rethinking the fundamentals of software design, he says that developers can ultimately give more flexibility to users in the structure and organization of software, as well as meet more user needs.

Daniel Jackson is a professor in the Department of Electrical Engineering and Computer Science, and leads the Software Design Group in the Computer Science and Artificial Intelligence Laboratory. He received an MA from Oxford University (1984) in Physics, and his SM (1988) and PhD (1992) from MIT in Computer Science. He was a software engineer for Logica UK Ltd. (1984-1986), Assistant Professor of Computer Science at Carnegie Mellon University (1992-1997), and has been at MIT since 1997.

He has broad interests in software engineering, especially in development methods, design and specification, formal methods, and safety critical systems. 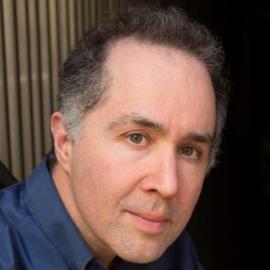