A researcher at MIT’s Computer Science and Artificial Intelligence Lab, Stonebraker has founded and led nine different big-data spin-offs, including VoltDB, Tamr and Vertica - the latter of which was bought by Hewlett Packard for $340 million.

Michael Stonebraker received a bachelor degree in electrical engineering at Princeton University (1965), a master degree in engineering (1966), and Ph.D. in computer information and control engineering (1971) at University of Michigan. Stonebraker joins the MIT faculty as a lecturer and later becomes the co-director of the Intel Science and Technology Center for Big Data at MIT’s Computer Science and Artificial Intelligence Laboratory. He created several profound databases that improve performance levels such as C-Store, H-Store, and Sci-DB. Some of his achievements include: ACM Software System Award, ACM SIGMOD Award, and the John von Neumann Medal. 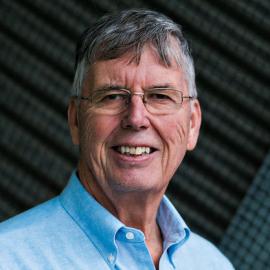